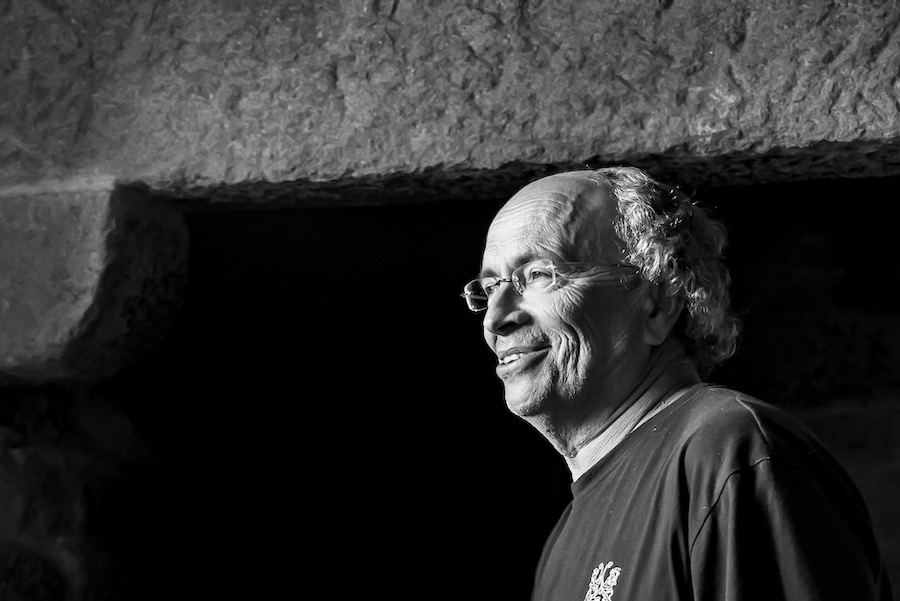 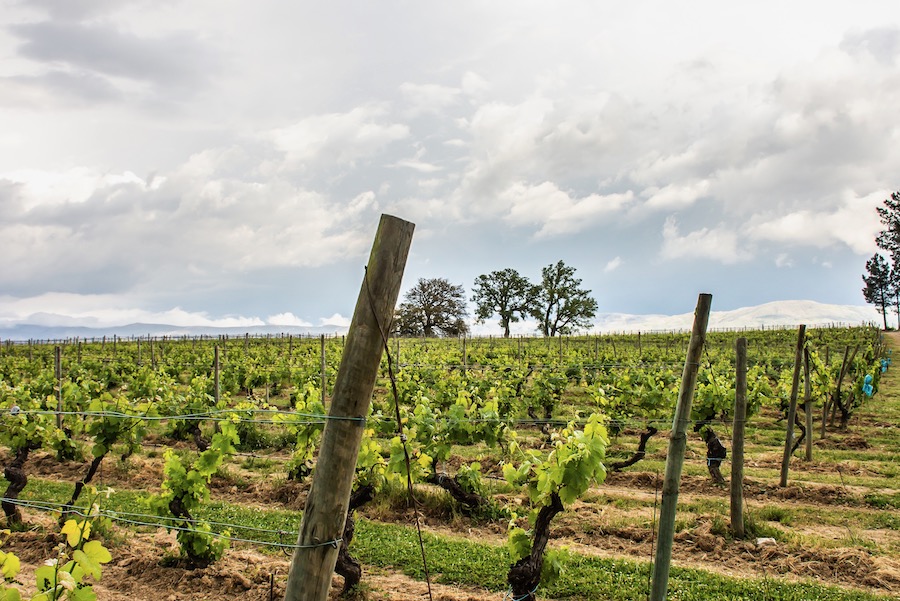 Alvaro Castro perfectly embodies the essence of The Portugal Collection. Much more than a collection of fine wines, the Collection is an alliance of strong personalities for whom making wine is a mission. Our winemakers put a piece of their soul into their wines and that is very striking at Alvaro Castro.

We have been following Alvaro Castro since 2003. We were sold on his wines from the start and consider him one of Portugal's leading winemakers. He almost single-handedly put the fantastic Dão region back on the map. In his younger years, Alvaro nevertheless seemed to be heading for a career in the capital Lisboa, where he trained as a civil engineer. But quite early on he decided to return to his roots in Pinhanços, the small village at the foot of the Estrela Mountains and in the middle of the best sub-region of the Dão appellation.

In the early years, Alvaro sold his grapes to the local cooperative. That was what almost everyone in the region did. It was strongly encouraged

during the Salazar regime and after the 1974 revolution, most of them just kept going.

However, Alvaro could less and less reconcile himself with the quality of the wines, especially because he knew very well how good that quality could be. After all, his great mentor was for many years the driving force behind a study center in the region that produced notoriously good wines with its trial vineyard.

Alvaro wanted to continue in that tradition and decided at the end of the 1980s to make his wines entirely on the domain and to bottle them under his own label.

and in a short time he gave a face to a region that had somewhat lost its identity.

Today Alvaro is assisted by his daughter Maria. Perhaps even more than her father, she has a striking idiosyncrasy that makes us look forward to the future with confidence.

Together, Maria and Alvaro make the region shine like old times with their elegant wines.

To give the potential of the Dão a wider basis, Alvaro also fully supported talented young winemakers and attracted some heavyweights from other regions to put their shoulders under the Dão. This is how Antonio Madeira made his first wines in Alvaro's cellars and

it was Alvaro who brought people like Niepoort and the friends of M.O.B. to the region.

The great assets of the Dão are the mild climate, a range of local grape varieties and excellent granite soils. The combination of the three makes it possible to produce wines with an almost Burgundian finesse that also age excellently.

The great achievement of Alvaro Castro has been that he saw this potential very early and tried to exploit it optimally and in its purest form.